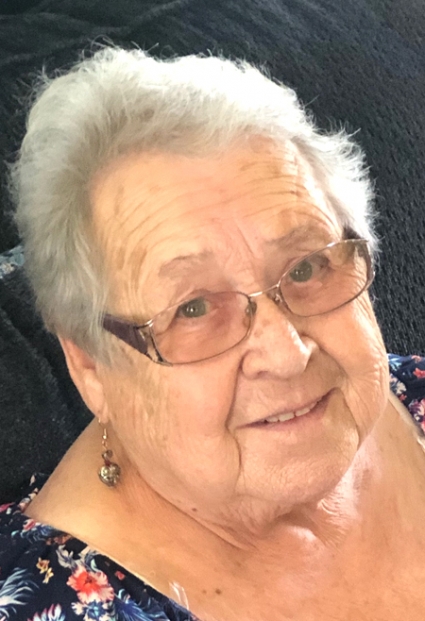 Anna Fekete, 93, Emerson, passed away Sunday, Jan. 15, 2023, at the Accura Healthcare of Stanton.
Anna Elisabeth Fekete, the daughter of Josef and Anna (Herold) Gandorfer was born May 26, 1929, at Munich, Germany. Anna was raised in Munich, Germany. On July 1, 1954, Anna was united in marriage to Nicholas Fekete in Munich. Following Nicholas’ honorable discharge from the Army, they moved to Pennsylvania. They later moved to southwest Iowa, living in several towns, before they moved to Nevada, where they lived 20 years. Anna and Nicholas made Red Oak their home in 2008. After the death of her husband in 2017, Anna moved to Emerson, to live with her daughter. Over the years, Anna had worked at Earl May Seed and Nursery and Red Oak Rehab. She enjoyed her trips to casinos, so much so, that she also worked at one in Council Bluffs. Anna especially loved spending time with USA and Germany families.
Anna was preceded in death by her parents; husband, Nicholas on Dec. 2, 2017; two brothers, Erwin and Josef; son-in-law, Bob Houtchens; and great-granddaughter, Ashley Fekete.
Anna is survived by her daughter, Elisabeth Houtchens of Emerson, and son, Steven (Linda) Fekete of Indianapolis, Ind.; seven grandchildren, 11 great-grandchildren, nine great-great-grandchildren, and sister, Inge Schmidhuber of Munich, Germany; other relatives and many friends.
May God bless her memory and give strength to those who mourn.
A private family service will be held.
Remembrances and condolences may be shared with the family at sldfuneralhome.com.
Sellergren-Lindell-DeMarce Funeral Home is in charge of Anna’s arrangements and serving her family.