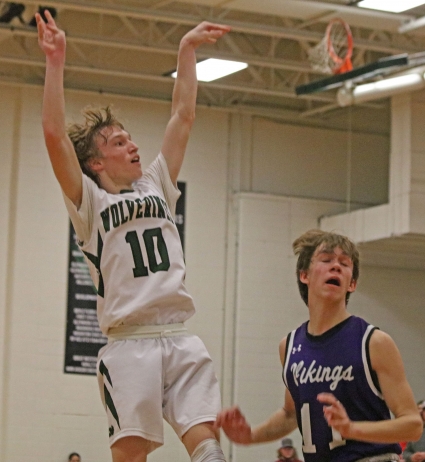 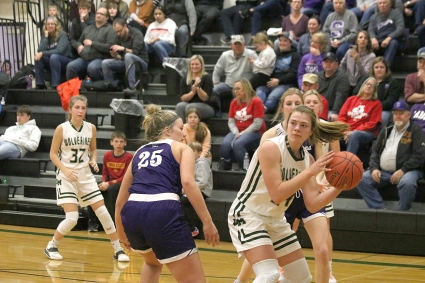 Mason Crouse had a big game, finishing with 31 points, seven rebounds, two assists, one steal and one block to lead the Wolverines.

Both teams won on Thursday, Dec. 16, as they swept East Atchison on the road in non-conference action.

Williams had a spectacular night, finishing with 16 points, 12 rebounds, nine assists, seven steals, and two blocks to lead the team.

East Mills travels to Bedford tonight to compete in a girls and boys double-header beginning at 6 p.m. with the girls game and the boys game to follow.