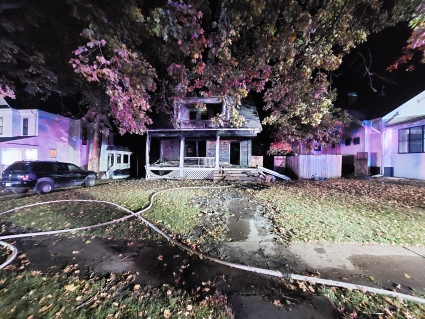 An early morning fire is under investigation by the Red Oak fire Department.

There were four occupants at the time of the fire and they all evacuated prior to the fire department’s arrival. Unfortunately, some pets did perish in the fire, however, a couple of the pets were able to be rescued.

The fire was brought under control at around 5:55 a.m., and the incident was terminated at 8:03 a.m. in the morning.

A couple of the occupants of the home were evaluated by EMS on scene for smoke inhalation, there were no injuries to Firefighters