Board approves bid from ITsavvy for upgrades 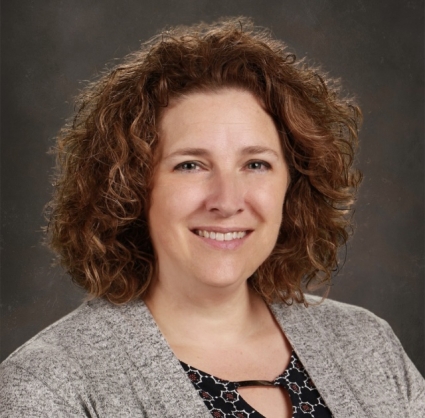 The Montgomery County Board of Supervisors has approved more changes to the county’s IT infrastructure.
IT director Sonia Morrison spoke to the supervisors at the meeting Oct. 11. Morrison presented one quote to migrate the county from its current email tenant, a commercial Microsoft exchange, to a governmental IT tenant.
“My recommendation is to approve the quote from ITsavvy out of Illinois. We currently have our subscription licensing through them. They came in the lowest for the yearly licensing fee, and they were cheaper than the others with services and what is provided with that service,” Morrison said.
Cost to migrate the county to the new tenant is $29,181, including one year of licensing for all of the offices for Microsoft Office 365. Morrison included a second quote from ITsavvy for assistance in the conversion, for $8,050.
“It isn’t required; I would be doing a good portion of the work, but for the price that they quoted, I do think it would be worth it having their help reconfiguring the email profiles, and $8,050 is a lot less than what the other companies were projecting for the same service. I would ask the county approve that additional $8,050 quote as well,” commented Morrison.
Morrison said she would also be contacting the county offices to have employees do some clean up ahead of the IT migration.
“I’m hoping that I can get them [the employees] information about cleaning up their emails, and make sure that they’ve gone through all of them and deleted the messages that they don’t need. Even my email, the one that is used for a lot of vendor communication has 2,000 emails in it, so I need to clean up my email as well. The figures are based on what was in the email at the time I sought the quote. If we do some clean-up ahead of time, that would definitely be in our favor,” Morrison advised.
Morrison said she had asked for quotes from several other vendors, and they were considerably higher than the total of $37,231 quoted by ITsavvy.
The supervisors approved the two recommended quotes as presented by Morrison.
In other business, the supervisors:
• Approved rescheduling the Nov. 8 meeting to Nov. 9 due to the general election.
• Approved setting the general election canvass for Nov. 15 at 8:30 a.m.
• Approved the recorder’s report of fees for September 2022, in the amount of $20,792.
• Approved the sheriff’s report of fees for September 2022, in the amount of $13,265.
Approved a tax transfer from rural services basic to secondary roads, in the amount of $452,950.
• Approved a tax transfer from general basic to secondary roads, in the amount of $34,910.