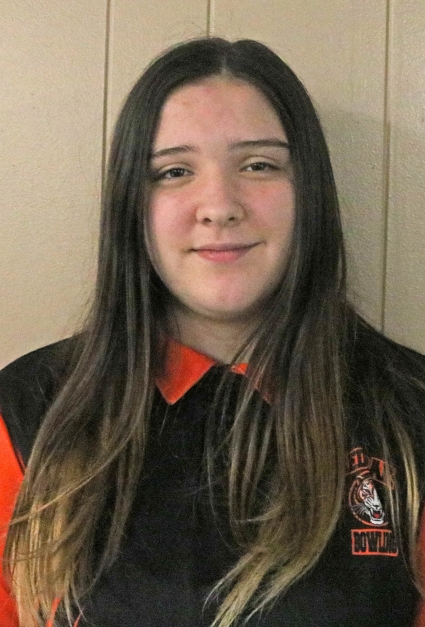 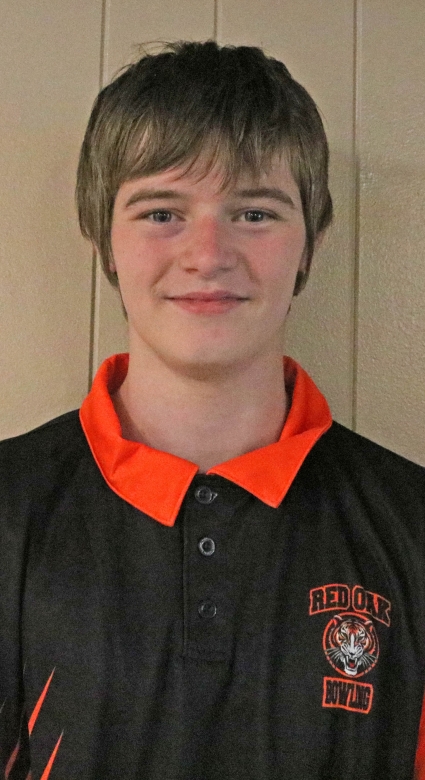 The Red Oak bowling teams competed twice last week, dropping both matches to begin the second half of the season.

On Monday, Jan. 3, the teams traveled to Shenandoah for a full evening of bowling with JV and varsity contests.

The Tiger boys meet started with Red Oak down 46 pins after the first games, and Shenandoah continued to add 113 pins to their lead after the second games. The Tiger Bakers game was 721. Red Oak fell 2,617 to 2,372.

“This young team continues to improve every week, increasing their pin total every week,” Red Oak head bowling coach Michael Nordeen said. “The boys have totaled a 310 pin difference from the first meet through tonight.”

The Tiger girls started out opposite the boys and gave Shenandoah a 180 pin lead, but kept the second games closer, coming out 244 pins going into the Baker games. The Baker games were even closer, as Shenandoah added 29 more pins to get the win, and Red Oak finishing with 606. Tiger varsity girls fell 2,063-1,790.

Red Oak was led by Lizzy Baucom with her 166 high game and 279 high series.

“The girls are having fun, getting better every day,” Nordeen said. “Just like the boys, the girls have improved by 166 pins since the first meet.”Red Oak girls series: Ashley Wilkins 261; Marissa Williams 218; Natalie Baucom 214; Lana Johnson 212; Kiley Riibe 192.

“The boys went into the Baker games losing by 152 pins,” Nordeen said. “They showed a lot of heart during the Baker games and made a run at the pin difference, winning 900-844, but couldn’t erase the deficit. The boys are starting to find their way on the lanes and have their eyes set on gaining experience and hitting their stride.”

“Lewis Central is one of the top bowling teams in the state,” Nordeen said. “They took control during the individual games, taking a 466 pin lead going into the Baker games. Red Oak gave it everything they had and had more success during the Baker games, keeping within 75 pins. With a young team, it is great seeing new girls step up and have personal bests every time out.”

Both teams are in action again tonight, as they host the Red Oak Tournament with teams from Lewis Central, Harlan, Creston, Shenandoah, and Lamoni competing beginning at 12:30 p.m.